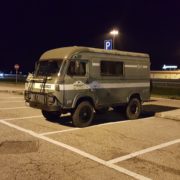 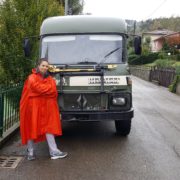 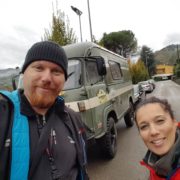 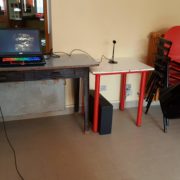 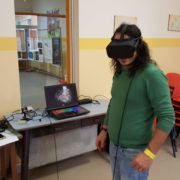 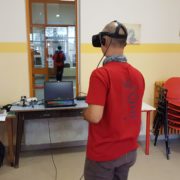 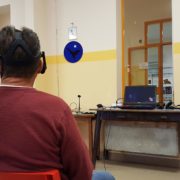 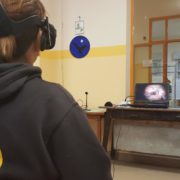 Casola Valsenio in the Ravenna province is also called Speleopolis and this year hosted the international speleological meeting called Nuvole (Clouds). After 5 years I’m back in Casola and presented the VR film In the Cave. The VR film directed by Ivan Gergolet and produced by Transmedia Production was done with the logistical and technical assistance of my caving group the Commissione Grotte Eugenio Boegan from Triest. We (me and my wife) arrived with our Diabolico Coupé in Casola the 31st of October and during the 3 days of showing the film was watched by 94 viewers, keep in mind that the film last 14 minutes and we had only one headset. The response was enthusiastic.