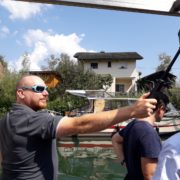 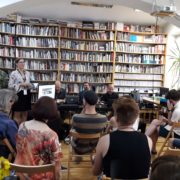 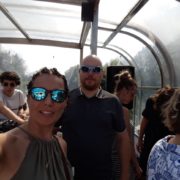 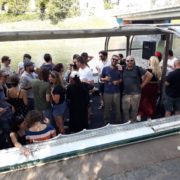 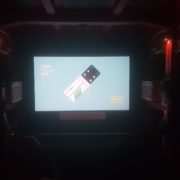 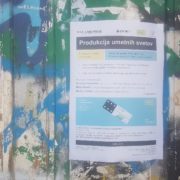 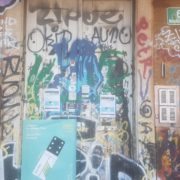 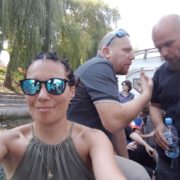 FeKK (Festival Kratkega Filma Ljubljana) is a short film festival at its 4th edition organized in Ljubljana (Slovenia). This year I was invited as guest curator for the VR section and chairman of the round table about VR cinematography that was also one of the first VR events in slovenian language.  Togehter with  Mitja Klodič and Marko Cafnik the discussion was on VR particularly on technical and creative point of view sharing our experiences.

The festival is organized by Peter Cerovšek and Matevž Jerman. Matevž was one of the tutors at the first VR hackathon done in january during the Trieste Film Festival. Here you can find a n interview on the festival (in slovene).

The afternoon was funny with a party on the Ljubljanica 😉