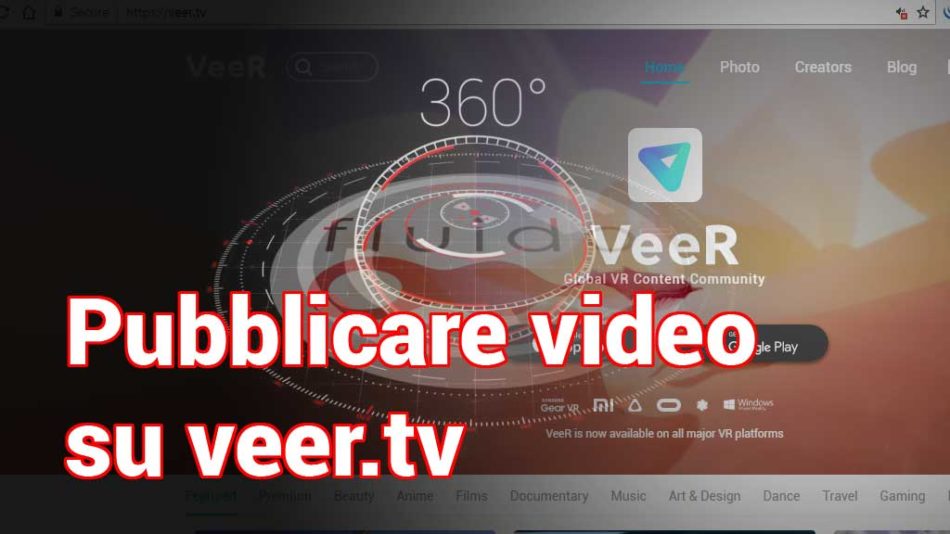 Publishing 360 video online is even easier and VeeR VR is a very good platform for 360 video and photo due to its compatibility with the major VR platform like Oculus, Xiami VR, Daydream, etc. I made a tutorial on how to publish on VeeR on my 360 blog 360.fluido.tv and my VeeR profile is https://veer.tv/vr/fluido/home